The Duke of Buckingham was assassinated here at the Greyhound Pub. 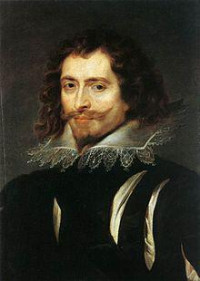 George Villiers, 1st Duke of Buckingham KG (pron.: /ˈvɪlərz/;[2] 28 August 1592 – 23 August 1628) was the favourite, claimed by some to be the lover, of King James I of England.[3] Despite a very patchy political and military record, he remained at the height of royal favour for the first two years of the reign of Charles I, until he was assassinated. He was one of the most rewarded royal courtiers in all history.