The precise site off Catalina Island where Wood drowned is unknown. 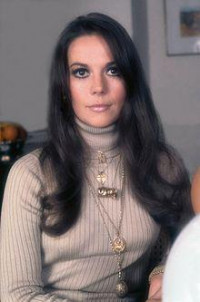 Natalie Wood (born Natalia Nikolaevna Zacharenko; July 20, 1938 – November 29, 1981) was an American film and television actress best known for her screen roles in Miracle on 34th Street, Splendor in the Grass, Rebel Without a Cause, and West Side Story. After first working in films as a child, Wood became a successful Hollywood star as a young adult, receiving three Academy Award nominations before she was 25 years old.